I always knew what I wanted to do in life. And when that didn’t work out… Nevermind.

I’ve been in and around newsrooms pretty much all my career. I had a brief six months in the world of design but then I met some guy called Philippe Starck so I quit.

I’ve worked with a lot of desk editors and journalists. Good, the Bad and The Sun. Many, like myself, saw the newsroom as a way to launch a respectable writing career, covering far off exotic locales bookended by all manner of prizes. I suppose not all projects lead to a PEN.

So what does a day in the life of an editor look like?

Keeping up with the Joneses

The absolute key is to keep abreast of news trends by checking newswires and social media platforms. News doesn’t stop; it’s breaking somewhere right now. Wires, and since the advent of Twitter, you’re never too far away from it. By staying ahead of the curve and checking these sources throughout the day, you can come up with an editorial plan and assign reporters to stories that need to be covered.

Plug alert, DISCO Content Marketplace is a great tool to have all those newswires collated into one platform that is updated throughout the day. Additionally, you can set up alerts around topics and subjects and DISCO will ping you when that content lands on the platform. DISCO Pulse also helps with real-time analysis on trending topics and keywords. All this helps your brand with SEO and visibility:

And yes, I did get paid a princely sum to plug that which I spent on buying a lots of licensed content from DISCO Content Marketplace for all my friends and family.

Whether it’s reporting on a plague of locusts or a model possessed by a cannibal ghost live on primetime television, each assignment requires research. Identifying potential sources, fact checking (especially if you need to figure out a percentage) dates and any other important information such as location, names and such is all in a day’s work. Related news items that should be referenced can and should be and you only find out about those if you formalise your curiosity.

Some people never go crazy. What truly terrible lives they live. And those people I, nor my esteemed colleagues in the news media, have ever had to interview. Although many a day has been spent in the field picking up quotes, whether that be covering an election outside a polling station, seeking expert authority on subject matters or shooting the Brad Pitt with celebrities. Getting the information straight from the source to include within the story is a treacherous business that can go awry… makes a good story though.

There are occasions when a desk editor or a features editor just doesn’t have the manpower to commission interviews. And sometimes even if they did, for say an interview with a movie star, it may be that the talent is not available however has given an interview to another title. On such moments it’s common for many editors to go through their Inbox to find their syndication expert and attain a license to publish a syndicated interview. The Interview People in Germany are one such syndication partner and of course DISCO Content Marketplace can also put interviews from major and reputable publishers in front of editors at the click of a button. Set up an alert on a particular personality and receive any interviews they have conducted without needing to do a daily search on Google.

We all have our reasons but if you’ve spent all that time following news trends, done your research and interviewed any or every relevant persons to the story it’s time to put pen on paper (or fingers to buttons) and write. Identify the key points, structure it and then bash away adding detail and colour to make that news item as informative as possible before sending it for review. And before sending it to someone like myself to review you might want to take a second, third, maybe even fourth look and make sure those commas are in the right place and them words are spelt write.

Print display ad revenue for national UK newspapers went up for the first time in seven years, reversing a trend of decline since 2011. So no matter what you’ve heard there’s still fight in the old dog and the written word is still flourishing. Sure, casual projects like Vice News and The Lad Bible are supplanting traditional publications as go-to sources of reporting, analysis and entertainment, but journalism is here to stay and so is the indefatigable editor—be that at legacy brands or the up-and-comers changing the media landscape.

So beyond the fact-checking, interviews, and being on the edge of culture—by staying on top of political, financial and social developments, or researching celebrity and human interest stories—build up that contacts book and a long career in journalism awaits. The pay’s miserly. Maybe, just maybe, I’ll give this thing one more go.

Photo by Branden Harvey on Unsplash 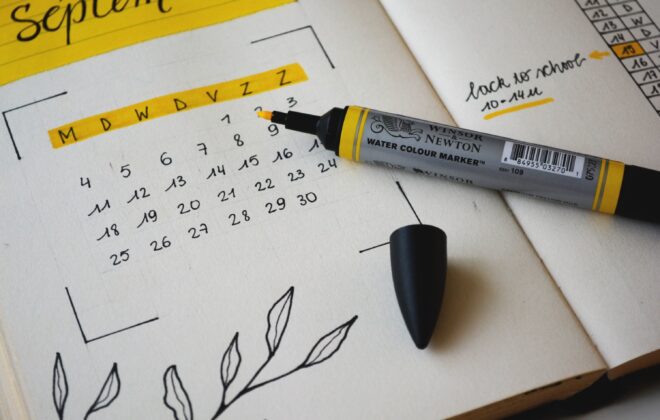 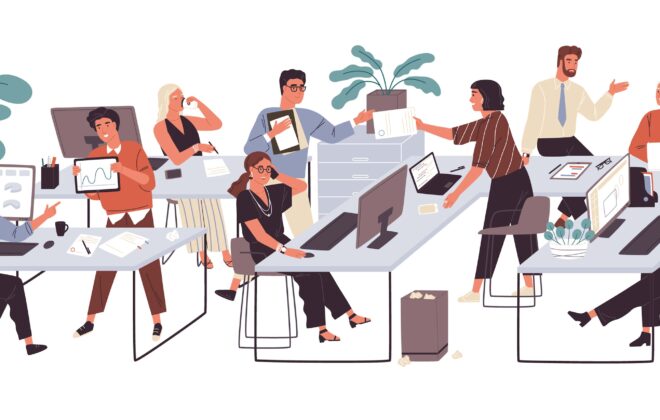